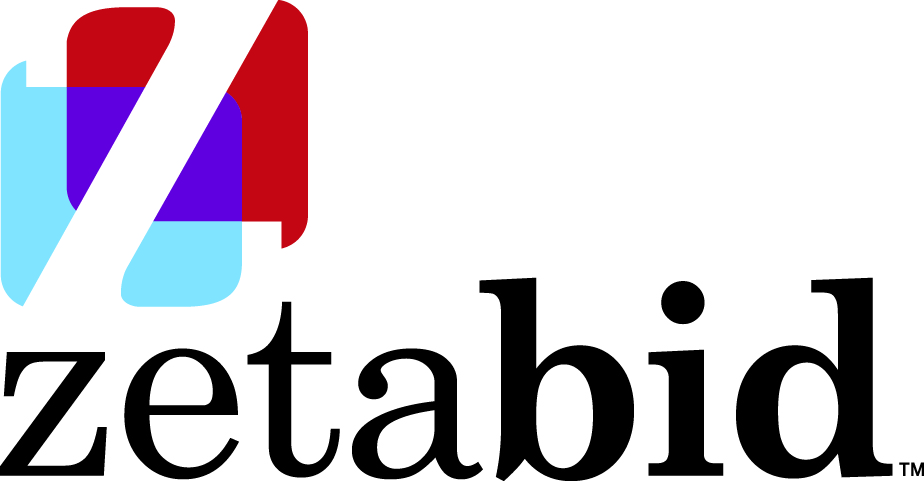 Zetabid and KW Commercial are pleased to present the iconic Cherokee Building in Hollywood, CA for sale at private sealed bid charity sale event Summer 2020. Ownership is in process of a donation sale (IRS Section170 Bargain Sale) to a non-profit charity who is offering the property for sale on a discounted basis. With most tenants on short term leases, this is a rare user opportunity or redevelopment with endless possibilities.

The Cherokee Building presents an opportunity for a user or a qualified investor to purchase a rare asset with both significant upside rental, appreciation, and extraordinary future development. J.C. Amber clothier provided decades of custom designs, tailoring, outfitting and clothing to Hollywood’s most famous entertainers, movies stars and musicians. The N.S. Amber Building is also home to Hollywood’s oldest and most famous “Watering Hole” Boardner’s Bar & Restaurant, Hollywood legacy spanning decades and decades of lore, legend and history. “If the walls could talk!”

This structure is another fine example of the Spanish Colonial Revival Style building on Hollywood Boulevard. Norman W. Alpaugh was a Canadian Architect who moved to Los Angeles; he also designed buildings in New York. The delicacy of the grillwork and Moorish detail give this building a warmth and attractiveness that is unsurpassed. The enclosed interior courtyard with tiled fountain captures the romantic feeling of Spain, and is unusual for commercial buildings in Hollywood. Designed around a parking lot, with an elaborate rear entrance, this structure is one of the earliest structures in Hollywood (and possibly Los Angeles) to be oriented around the automobile, predating Bullock’s Wilshire similar treatment” (Hollywood Revitalization, 1978).

Located in the heart of Hollywood 3 blocks east of Highland Ave. and four blocks west of Vine St. On a signaled corned in the core of Hollywood Boulevard’s booming tourist market, surrounded by office buildings, high end restaurants, retail, night clubs, and new residential and commercial developments. One of Hollywood’s most highly traveled thoroughfares averaging almost 14,000 cars per hour! The Cherokee Building not only benefits from the incredible exposure and visibility Hollywood Blvd offers, but also the fantastic walking traffic generated by the millions of tourists who visit Hollywood every year. Near Gene Autry’s and James Caan’s stars along the famous Hollywood Boulevard Walk of Fame. Stop number 34 on Hollywood’s walking tour.